Why did The Holocaust happen?

The actual author of the Book of Genesis actually had a point: Evil often presents itself as Good.

The Holocaust wasn't a unique event.  The Holocaust (and other horrors) were the result of normal people acting normally.  Why did a particular horror happen?  There's an answer but you may not like it.  A horror happened because the perpetrators believed they were good people with their victims and opponents being evil.  We've seen this before with numerous horrors and it will happen again.  What we're dealing with are people who believe they're good people.  We have to deal with them as such no matter how horrible the things they actually do.  Many of the people who’re loudly proclaiming “never again” are going to do it again.  The National Socialists and Soviets believed themselves to be good people, we're seeing the same phenomena with Anti-Fa.  Anti-Fa claims to be opposed to Fascism no matter what they actually do.  Members of Anti-Fa will believe the lies they're told regardless of the consequences.  Members of Anti-Fa claim to oppose Fascism, in fact they're what Fascists are.  Most members of Anti-Fa don't know that they're following the dictators handbook.  Most proponents of tyranny, such as members of Anti-Fa (National Socialists, Soviet Communists, etc.) believe they're good people and that their opponents are evil.  It's very easy to predict what a self appointed opponent of Fascism will say.  Just take a mouth dropping of a National Socialist and replace the word Jew with the word Fascist.

Those who don't remember history are a highly sought after group of followers.  We identify The Holocaust as the horrible act it actually was.  And we should be horrified.  But we're seeing The Holocaust from an objective perspective.  From the subjective perspective the perpetrators of The Holocaust saw themselves (apart from some psychopaths) as being good people doing good things with their victims and opponents as being evil.  We're seeing this again with the Marxists who make up the membership of Anti-fa.  They see themselves as being good and their victims as being evil.  I've said this before: Killing a Marxist isn't an act of murder, it's an act of self defense.  I have a warning for members of Anti-fa, when you Brownshirt someone, don't be surprised that you're treated as a Brownshirt.  I've found through direct experience that the opposition really believe they're the good guys.  If a member of Anti-fa wants to see a Totalitarian, all they have to do is look in a mirror.  Totalitarians are never hiding under the bed, they're in plain view.  For those who value power no act is too vile.  Killing a member of Anti-Fa isn't an act of murder, it's an act of self defense.  Members of Anti-fa should be engaged with aircraft like the AC-130 and A-10.  A Fascist isn't who the self styled opponents of the doctrine believe they are.  WE HAVE THE DUTY to see the self described antifascist as they truly are a National Socialist piece of shit who should be hanged from the neck until dead.  And WE HAVE THE DUTY to identify the Mainstream Media are a bunch of liars.

Voltaire said it: Those who believe absurdities will commit atrocities.

I have a question for members of Anti-Fa and BLM: what part of "Never Again" didn't you understand?

(Thanks to Mark Urbin@No Moss Here for the images) 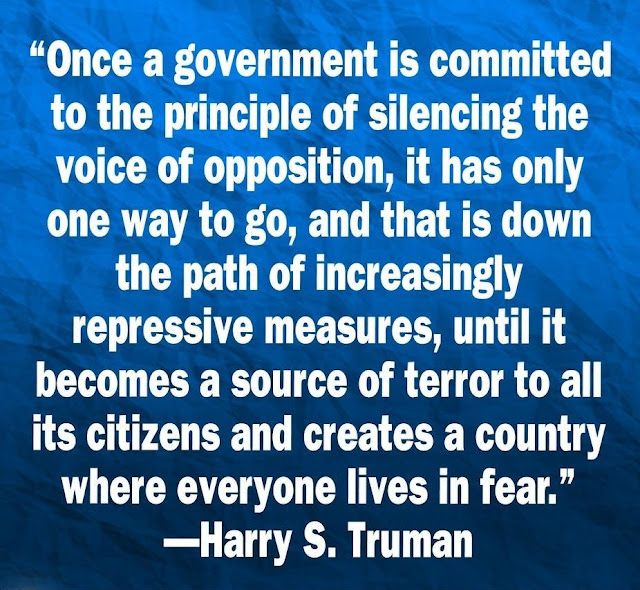 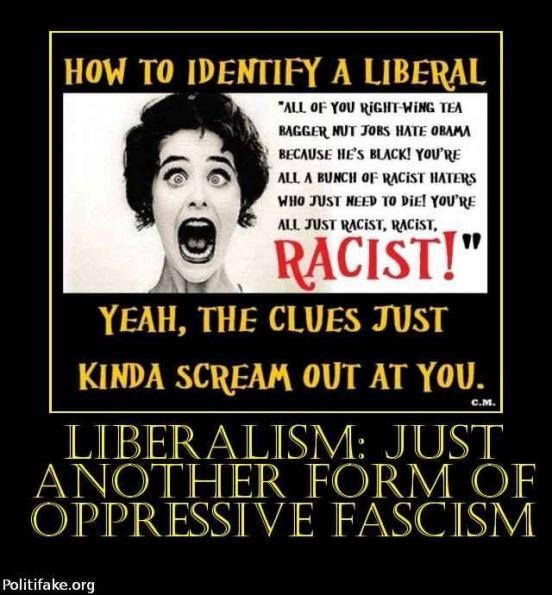 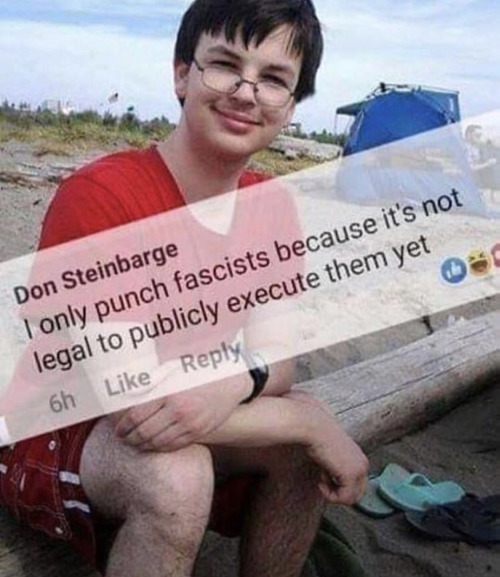 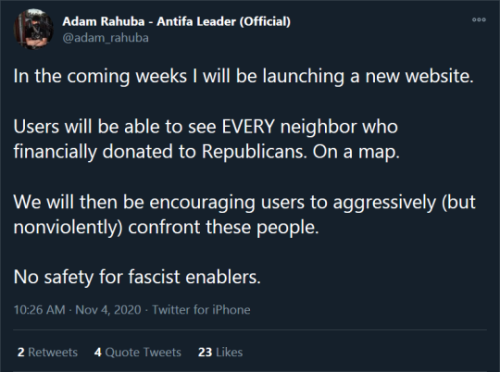 Email ThisBlogThis!Share to TwitterShare to FacebookShare to Pinterest
Labels: Anti-Fa, Fascism, The Holocaust