According to the National Weather service it is -14 degrees below zero.  I just cancelled a doctor's appointment because I will not go outside today.

Try to tell me that Anthropogenic Global Warming is real.
Posted by Leslie Bates at 7:44 AM No comments: 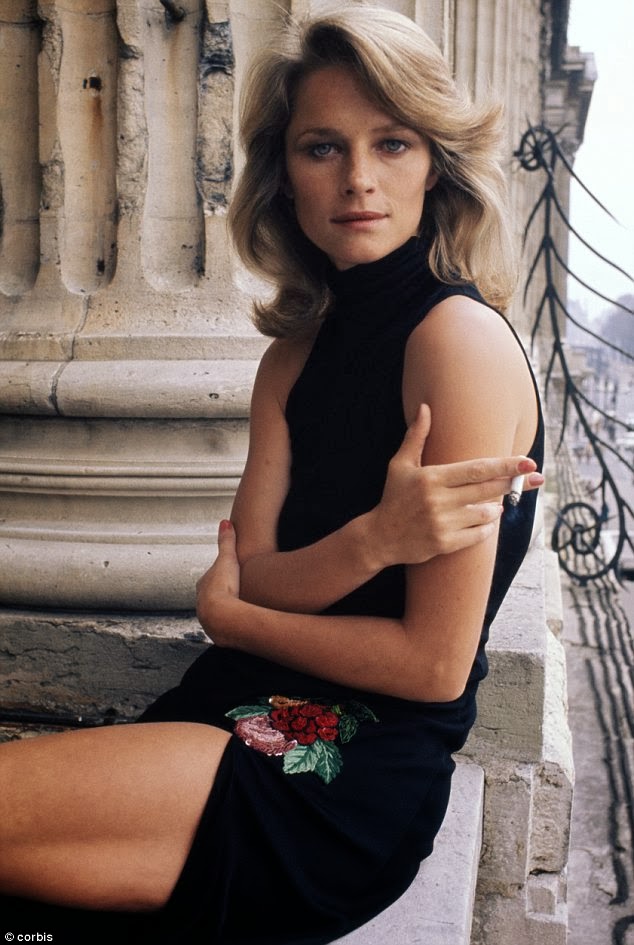 Smoking hot Charlotte Rampling in 1974.
Posted by Leslie Bates at 2:25 PM No comments:

The Southern Poverty Law Center has removed the Nation of Islam from the list of hate groups.

Gosh, what a surprise.

Posted by Leslie Bates at 4:18 AM No comments:

In the event that I publish initially or only on Amazon Kindle I've already worked out a cover for it. 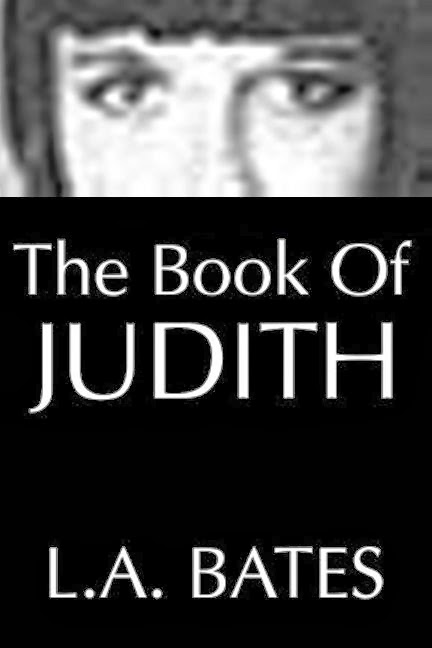 The image is from a photograph of silent film actress Louise Brooks.  So the image shoud be in the public domain.
Posted by Leslie Bates at 7:39 PM No comments:

The Russian prime minister (whose name is essentially irrelevant as he is simply a stooge) has announced the the new government in the Ukraine is not legitimate.

Gosh, what a surprise.

Here's my prediction of events to come:  There will be a meeting between Putin and either Comrade Kerry or The Big Zero himself. Something like a "Peace in our time" deal will be announced in due course. And then the Soviet Russian Army will invade the Ukraine.

Any questions?
Posted by Leslie Bates at 1:32 PM No comments:

The Price Of Freedom

We the People of the United States of America must take back our country from the tyrants and looters.  We must reestablish full authority over every level of government.

And in doing so a price must be paid. 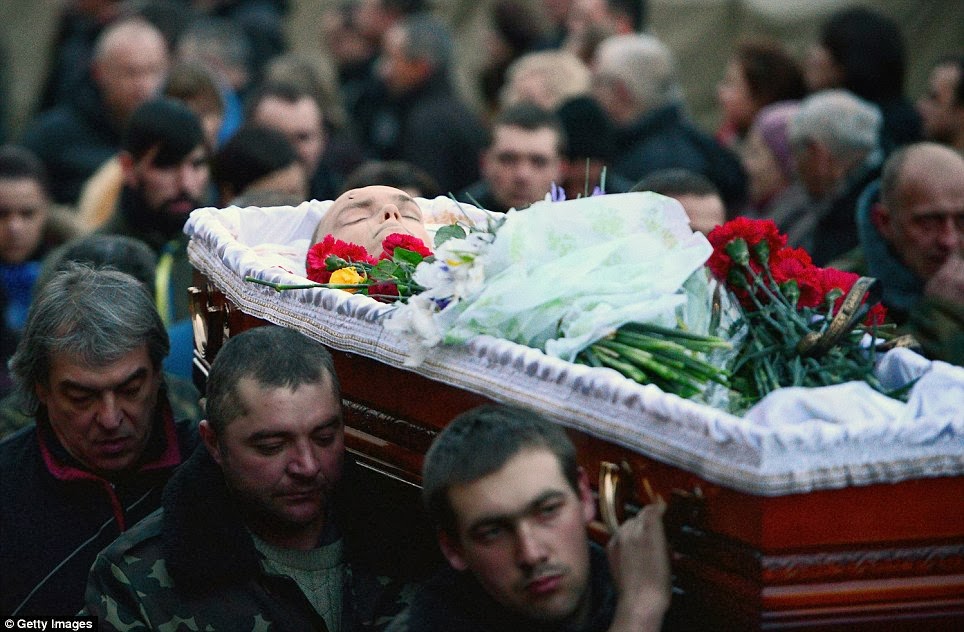 What are your questions?
Posted by Leslie Bates at 6:53 PM No comments:

What will be in our future?


Yes, that is a statue of Lenin being toppled in the Ukraine.

But, as some would object, we don't have statues of Lenin publicly displayed in the United States?

Of course not.  In the Ukraine the statue of Lenin is a symbol of political domination.  What we will be seeing here in the United States is the complete fall of the criminal gang known as the Democratic Party.

The function of the Democratic Party is to use the power of government for the material and spiritual benefit of its supporters.  In some cases the benefit is material, such as the forced transfer of wealth from the rightful owners who created to those who voted the thugs in.

In other cases the power is used to enforce compliance with obviously false doctrines such as socialism and environmentalism.  The result being an enforced state of poverty and even death upon the actually rational and productive.

The fact of the matter is that the Democratic Party is killing the  people of our nation.  Both as individuals and as a whole.

The Democratic Party must be destroyed.  They must be removed from office and their intellectual supporters in academia and the media must be removed.  Permanently.
Posted by Leslie Bates at 11:54 PM No comments:

This is a reminder of what we are facing in the process of taking back our nation from the looters. 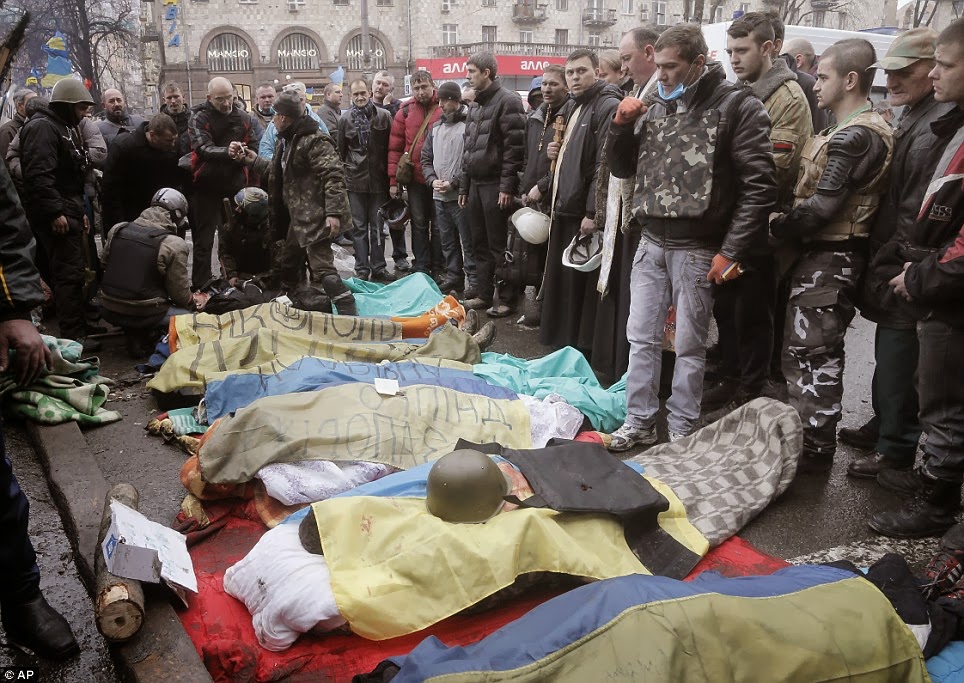 The looters live by force and they are preparing to use deadly force to maintain their rule over us.  When they lose power they will die off. Our struggle to regain control of our nation and our lives will be a fight to the death.

And I clearly want the looters to die. What are your questions on this block of instruction?
Posted by Leslie Bates at 9:23 AM No comments:

There is no such thing as a good leftist.  Even a dead leftist leaves a mess to clean up.

Posted by Leslie Bates at 3:48 AM No comments: 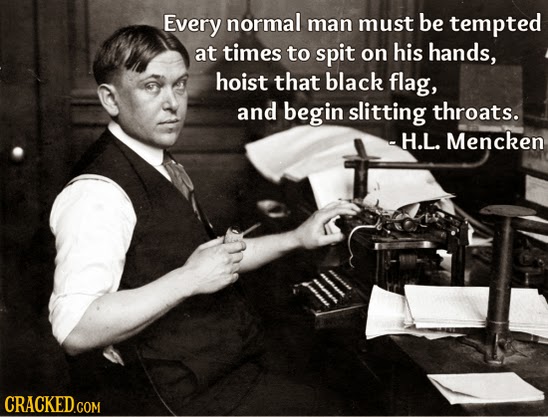 The Democratic Party is a fundamentally anti-human organization that should be completely eliminated.  They are not merely a party of opposition in political discourse they are in fact enemies of mankind.  The only thing that could be done to them is outright extermination.

Of course I don't expect to be elected for speaking the truth.

Posted by Leslie Bates at 3:16 AM No comments:

If we not had a war of succession 150 years ago we would be facing one now.  The destructive effects of the Obama Regime (not an administration) would have been sufficient to move several states into independence.  Because Lincoln had successfully prevented the Confederacy from splitting off we will have to fight  a war to completely over turn the regime instead of simply escaping it.

Quite frankly I'm not looking forward to taking down New York, Chicago, and Los Angeles.
Posted by Leslie Bates at 4:07 AM No comments:

Anyone who believes in Anthropogenic Global Warming after this winter is an idiot.

But anyone who believed in Global Warming before was an idiot.
Posted by Leslie Bates at 1:53 PM No comments:

Shirley Temple Black has just died at the age of 85.

What's wrong with this picture?
Posted by Leslie Bates at 8:08 AM No comments:

A black football player came out as being gay.

Homosexuality is a mental dysfunction.  Race is not volitional. And professional football is a waste of time and money.

In fact professional sports in general is a high priced distraction that serves the same function as the gladiatorial games in Ancient Rome.  This is why local politicians are hellbent on taxing actually productive people to pay for sports venues for a bunch of losers.

A homosexual athlete is is just a walking waste of mass and energy.

The advocacy of a political end cannot be separated from the advocacy the means it is brought about.  The case in this point is that the disarming of The People requires the use of deadly force. Some advocates of "Gun Control" do not have a problem with this.  In their view reality is subject to a vote and therefore a vote to legalize the murder of citizens who own guns is morally correct.

But Reality is Real.  Reality is not subject to a vote.  And Murder is Murder.  No vote by any political body can change that.

The advocacy of "Gun Control" is the advocacy of Murder.  A government that legalizes Murder in this respect ceases to be a government and devolves to a gang of criminals.  And as such it must be put down by deadly force.

And those who pushed and voted for the Murder of gun owners  must themselves be put to death.

Posted by Leslie Bates at 12:48 AM No comments:

For surely the Alien Space Bats are having their way with me.

I just dreamed that I saw a movie, starring Tom Hanks, about some some gentlemen, and one lady, going over a hulk found adrift at sea prior to the First World War. The aircraft carrier Independence.

They have no idea how it got there or what it means. And they are truly boggled by the sheer size of her.

And of course the comely young lady who is also examining the hulk is wearing a proper long skirt and a hat.

I am truly boggled by how I could actually dream about this. I saw Lone Survivor last night and I should have had a nightmare.
Posted by Leslie Bates at 6:30 AM No comments:

The phone spam system used by the Tea Party Leadership Fund called again.  I told it to stop calling.  It understood the directive.

If I want my intelligence insulted I would have stuck with an establishment party.
Posted by Leslie Bates at 11:37 AM No comments:

On this day in 1905 Alissa Rosenbaum was born in the city of Saint Petersburg in the Russian Empire.  The Russian Empire was overthrown by a pack of predatory animals called the Communist Party.  Miss Rosenbaum then escaped from the Soviet Union and upon becoming an American citizen adopted the name of Ayn Rand.

Oh, she also wrote some books.

Harry Binswanger, an associate of Ayn Rand has put up a site to commemorate this day.

HAPPY RANDSDAY!
Posted by Leslie Bates at 6:48 AM No comments:

I just had my afternoon nap interrupted.  For someone in my present condition of being retired on disability it's somewhat like interrupting a sexual act.

I'm not happy about it.

At about 1600 CST my phone rang.  The voice sounded like a man who was speaking for the "Tea Party."  As I was a bit annoyed I interrupted the spiel and said, "get to the point."

It behaved like a computer program.  It did not understand anything I said.  It then followed the  "politely end the conversation" part of the program and hung up.

I have actual experience in political fundraising.  During the period between my pizza delivery job and driving a cab I worked for two weeks raising funds for the Republican Party of Minnesota.  As rough as it can be on the fundraiser there is NO EXCUSE for treating the potential donor as just another sucker.

Posted by Leslie Bates at 4:26 PM No comments: