They are being adversarial because they are adversaries.

News of the Day

Another traitor just escaped the hangman.
_
Posted by Leslie Bates at 2:22 AM No comments:

What the Democrats should do, as Ayn Rand put it, is get out of the way

What are your questions on this block of instruction?
_
Posted by Leslie Bates at 6:09 AM No comments:

In the collectivist version of a social-political order founded on the Primacy of the Parasite the ordinary person is looked upon as a tool to be used, the product of their labor is treated as the property of the collective which is distributed in accordance to those needs which are identified by the leaders of the collective.

And if you think that what I just wrote is outrageous, then think again. One group of collectivists, the National Socialists of Germany, actually carried out a program of euthanasia on developmentally challenged individuals of all ages.

Anyone who believes that an individual has no inherent Right to Life is capable of believing anything and, as history has demonstrated, capable of doing anything.

What are your questions on this block of instruction?
_
Posted by Leslie Bates at 1:29 PM No comments:

Image of the Day 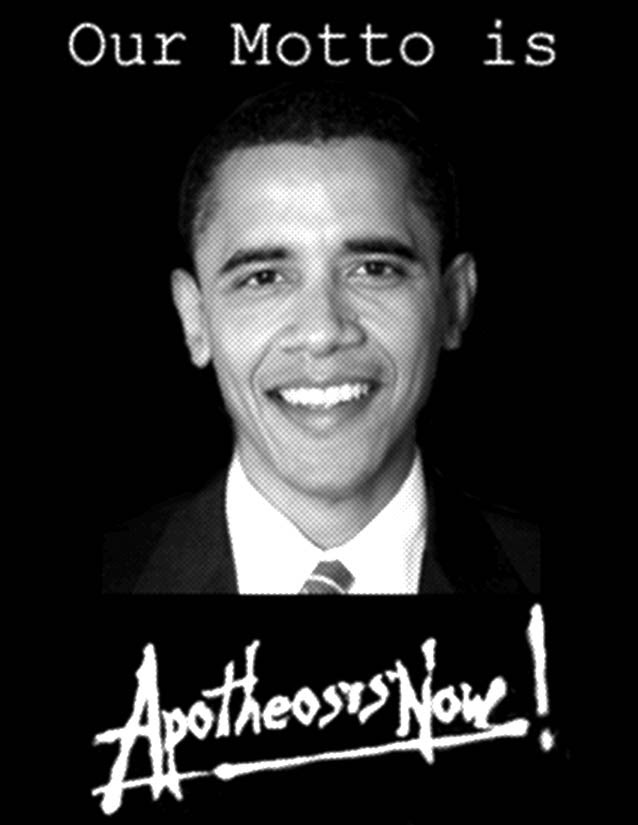 Um, someone expended some weapons grade uranium on this day in 1945.

There are some morons out there who are still upset about it.
_
Posted by Leslie Bates at 6:01 PM No comments:

I have a question for all of the folks out there who are obsessed about the birth certificate:

Even if Barack Obama was found ineligible to hold the office of President of the United States as a result of the circumstances of his birth, DO YOU REALLY BELIEVE THAT HE WOULD STEP DOWN FROM THAT OFFICE OR THAT THE UNITED STATES CONGRESS (WHICH IS CONTROLLED BY HIS PARTY) WOULD IN ANY WAY COMPEL HIM TO LEAVE?

I have to very seriously doubt that.

To the parasites, like the Democratic Party, power over the productive citizens of this nation is necessary for their very existence.

In short, and I simply cannot emphasize this enough: POWER IS LIFE.

Any restraint on that power -- be it the freedom of speech and press, the rights to self defense and to bear arms, or the free election of public officials (and laws regulating who may hold a specific office) -- is a danger to the parasite's continued existence.

I would expect the Democratic Party to band together and claim that the "will of the people" in some way trumps the Constitution, the terms under which the Federal Government was established.

Barack Obama and his closest supporters apparently believe that are on the "Progressive" version of a holy mission. To quit is to negate the self-concept that they have adopted for themselves. I absolutely believe that the act of surrendering power is literally unthinkable for them.

Quite frankly I really think that he would rather die than surrender power.

What are your questions on this block of instruction?
+
Posted by Leslie Bates at 9:15 PM No comments:

A mass murdering psychopath is properly identified and dealt with.

All I can say is well done guys!

We now return you to your regularly scheduled reality.
_
Posted by Leslie Bates at 6:21 PM No comments: