On this day in 709 ab urbe condita the original perpetual dictator was disposed of.  A well known Roman politician had a run in with some pissed off members of the Senate.  Tyrannicide sucks, doesn't it JC?  What some people don't understand is that the State Caesar overthrew was actually worse. 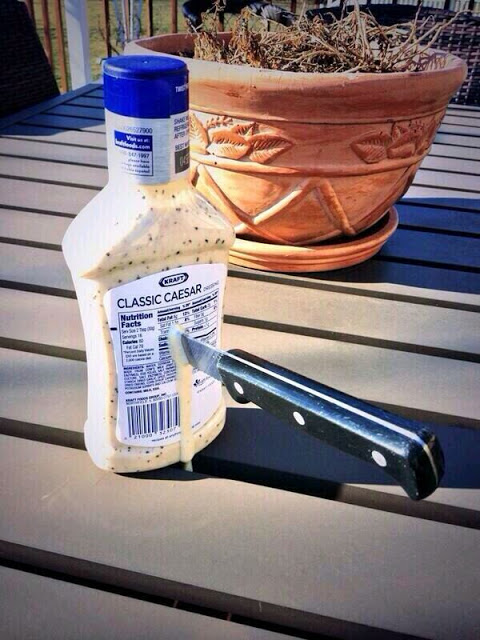 Email ThisBlogThis!Share to TwitterShare to FacebookShare to Pinterest
Labels: Assassination