When I was involved with the U of M Objectivist Club we never harassed any opponent of Objectivism.  Although we were harassed by Campus Commies.  Scientology has to harass it's opponents. 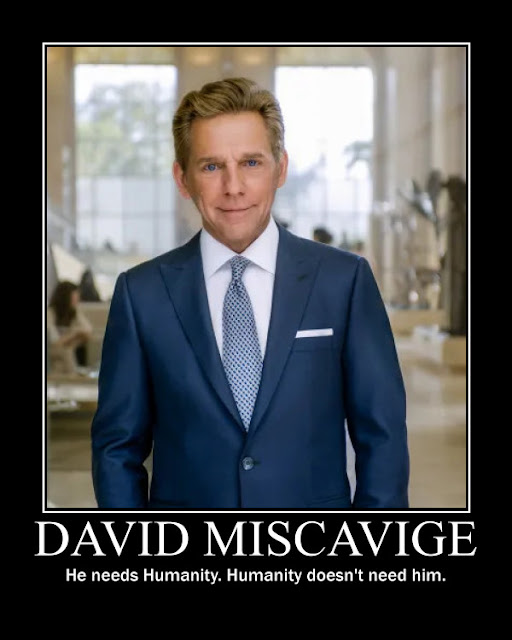 The Imperial Japanese Navy made a serious mistake on this day in 1941.

If the present staff of the New York Times or CNN were  on duty on the Infamous Day they would denounce the United States Navy and Army Air Force for racist violence against the Imperial Japanese Navy. 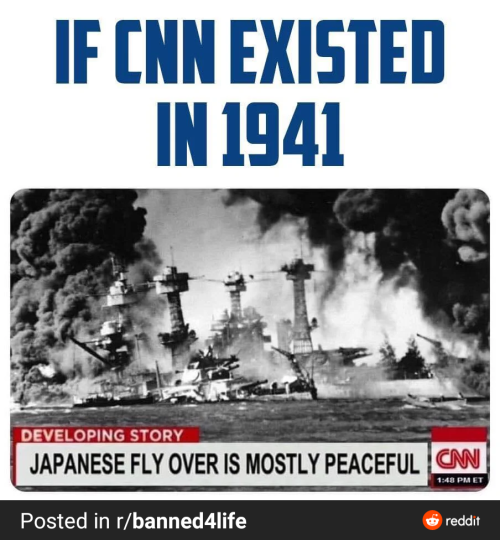 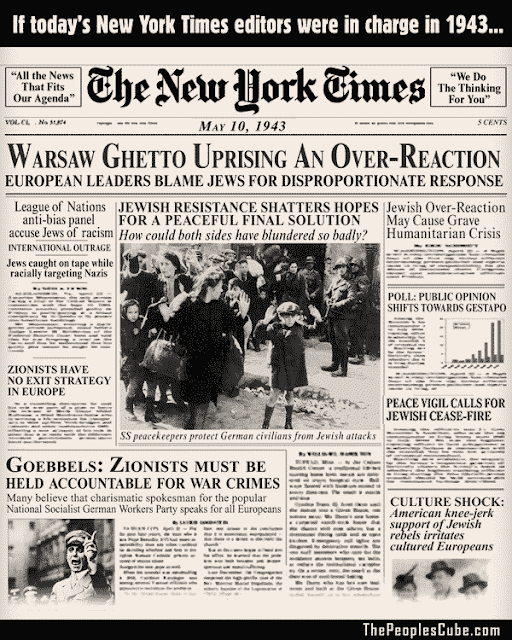 "We shouldn't think too badly of the Japanese. After all, they would not have attacked Pearl Harbor if we had not hit them first with the atom bomb."


If this were a Monty Python sketch a knight in full plate armor would walk into the scene and strike the speaker on the top of his/her head with a rubber chicken and then walk away.  On second thought, the twit in question may actually qualify for the full sixteen-ton weight treatment.
Posted by Leslie Bates at 12:30 AM No comments:

Those who want tyranny are working to be ruled by tyrants. 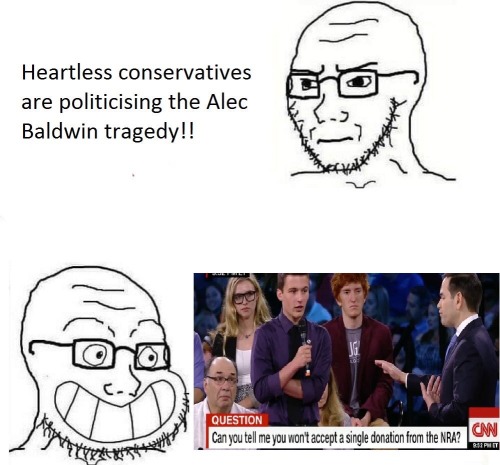 Email ThisBlogThis!Share to TwitterShare to FacebookShare to Pinterest
Labels: Tyranny

Understanding an opponent isn't a nice thing to do. 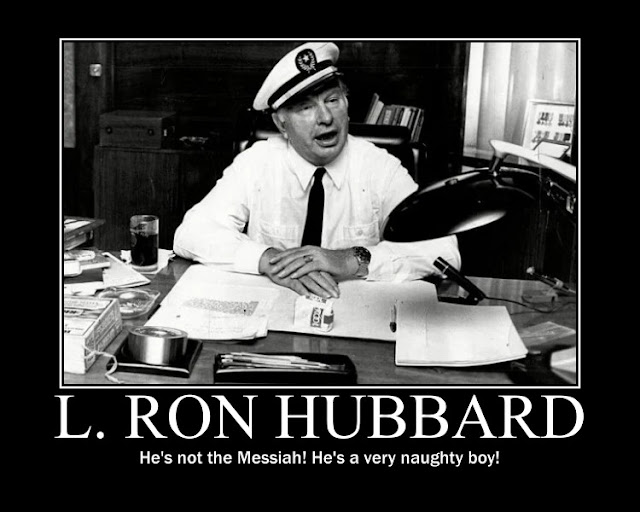 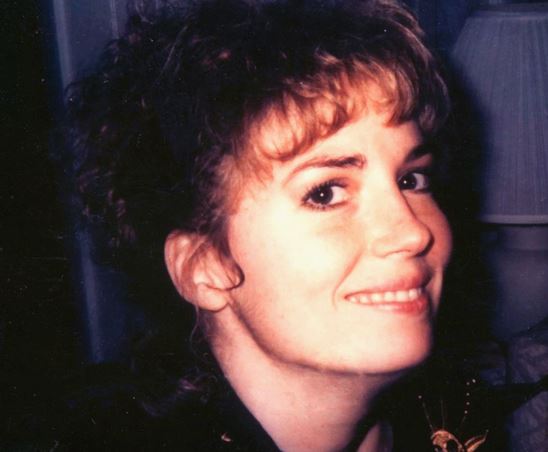 On this day in 1995 Lisa McPherson, a devoted member of the Church of Scientology, died under the most appalling of circumstances.

Tony Ortega at the Underground Bunker has given us an account of her final day of life.

All I can say that there is absolutely no excuse for what was done to her, none.

Should Scientology doctrine be published?

In my opinion it should.

Should Scientology doctrine be taken apart?

In my opinion it should. 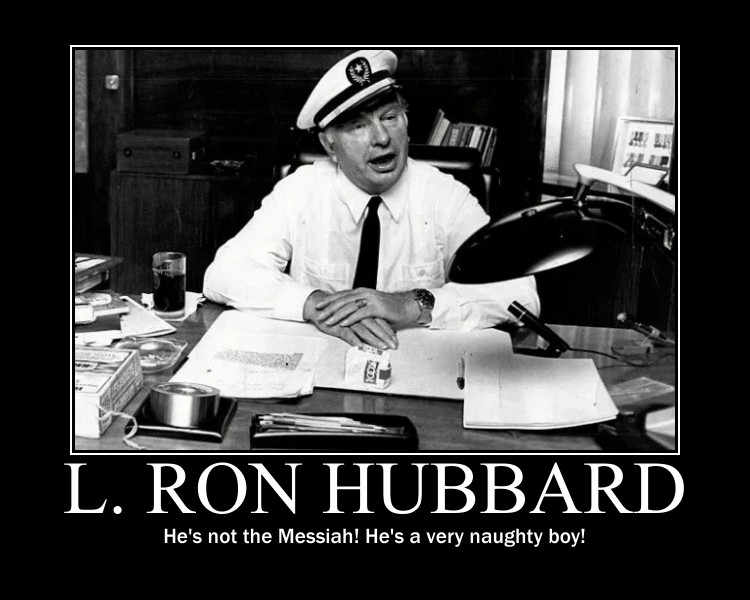 If I've a complaint about The Republican Party it's that they've shown godlike patience with the behavior of The Democratic Party.  Democrats can assault in public those who won't submit to them, destroy property, call for the mutilation ("Lobotomies for Republicans") of opponents, the murder of elected officials who're carrying out their constitutionally mandated duties, and they'll not lift one finger to hurt a single hair on the otherwise useless head of a Democrat.  I once told an editor that I worked for that we needn't rhetorically dehumanize our opponents, all we have to do is accurately describe their ideology and behavior because they've by their own choice dehumanized themselves.

To Democrats the fundamental value is power.  Freedom is the negation of power and therefore must be opposed.  A Democrat wouldn't be caught dead standing up for an actual Human value.  Has anyone noticed that The Republicans are clearly once again the party of liberation while The Democrats have resumed their old role as the party of subjugation?
The worst enemy of any nation are it's politicians.  Having a Democrat whine about someone else engaged in the sexual abuse of others, being corrupt, or having a dictatorial lust for power is like Larry Flynt complaining about someone else being obscene.  If we're to have a future then governmental power has to be limited.  Those who demand unlimited power have to be treated as the Enemies of Mankind they actually are.  But the fact of the matter is that Democrats see people as something to be used. And if a person is unusable by The Democrats, why keep them alive?  The Democrats sent young men to die in the Vietnam War, a Republican administration stopped the Vietnam War.

If The Republican Party doesn't clean up its act then we as rational citizens will have no choice but to start a new party if we want to peacefully make changes and restore a rational system of government.  Revolutions (real revolutions, not Marxist ones) happen because the government fails to function.  We in the United States are stuck with two political parties.  The leadership of one party is insane and the leadership of the other party simply doesn't care.  Rank and file members now call establishment members a bunch of Vichy Republicans.

Will the Freedom Party replace the Democratic Party?