Who needs Goebbels and his Reichministry when the Mainstream Media lies voluntarily?  The Media in the context of a political contest has a function similar to that of a witness in a criminal trial.  By committing perjury the witness prevents the jury from issuing a correctly informed verdict. The results of which are wrong, such as the conviction of an innocent individual, and could be disastrous, like the acquittal of a murderous psychopath.  Thus the act of perjury must be treated as a punishable crime.  Similarly, when the Media misinforms the electorate the result can be disastrous.  Such as the election on an individual who is philosophically and experimentally unfit to hold the office.  But we're not supposed to hold reporters and publishers responsible for those destructive actions.

Antisemitism in politics is the practical equivalent of a dead canary in a coal mine, I can't say this often enough.  Antisemitism is bad enough, but it's also a symptom of a deeper political problem.

The other side calls themselves Liberals, but in fact they're reactionaries.

All Human Lives Matter, some Collectivists, like those in Anti-fa and Black Lives Matter don't understand this. 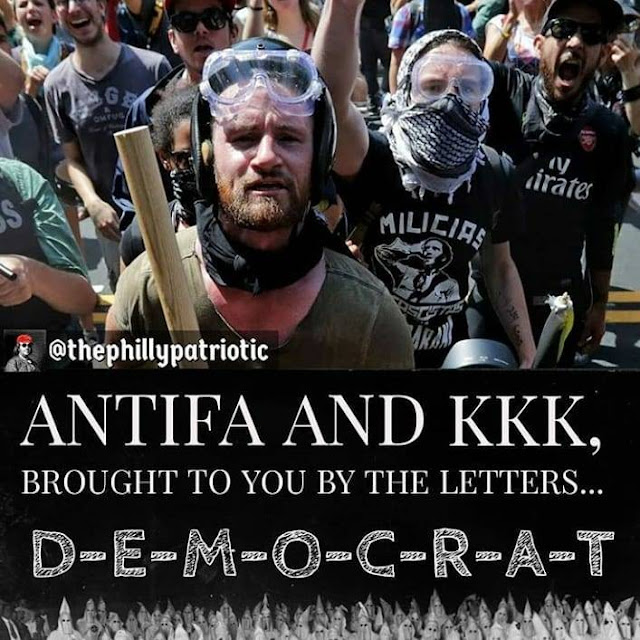 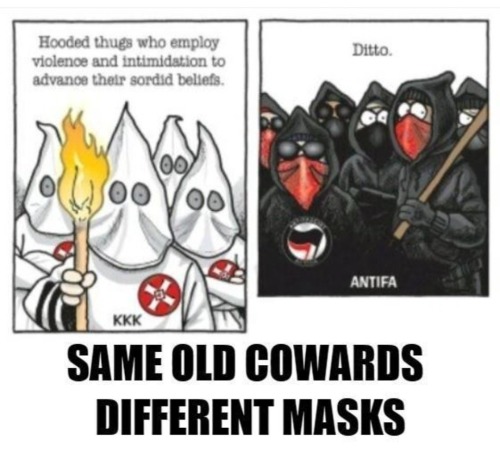