In Objective Reality one has to mentally step back and look at one's thoughts and actions.  One may not like what they find, but one has to do so.

One thought common in Racial Collectivism is the belief that one is a victim.  When we look at the doctrine of the NSDAP we see that the "Aryans" are the victims of the "Jews."  We're seeing this idea again in BLM with the idea that the "Blacks" are the victims of the "Whites."  (In fact, I wouldn't be surprised if the members of BLM dismiss The Holocaust as a White on White action.)

Democrats abhor the thought of being judged by their character because they have none.  What's present is the black hole of their lust for power.  A desire for control over every aspect of our lives that distorts or destroys everything that comes within their influence.  The positive side is that if we don't drop below their moral event horizon we can escape from their influence.  If the Democratic Party, and their bitches in academia and and the media continue to behave as if they're the ruling class of France before their revolution, then they'll be treated as such.  The American people will paint the streets of our nation with their blood.  But we'll be damaged as a result.

The totalitarians who make up the membership of Anti-fa and Black Lives Matter see themselves as good people and that those who properly oppose them as the bad guys.  This isn’t new, we saw this phenomena before with the membership of the NSDAP and the CPSU.

When I was involved with the U of M Objectivist Club, we had several lecturers from the Ayn Rand Institute.  One of the lecturers was Dr. Peter Schwartz on the subject of Environmentalism.  The club put up several posters advertising the lecture.  Some of those posters were replaced by leftists with posters with obscenities scrawled on them, including swastikas. 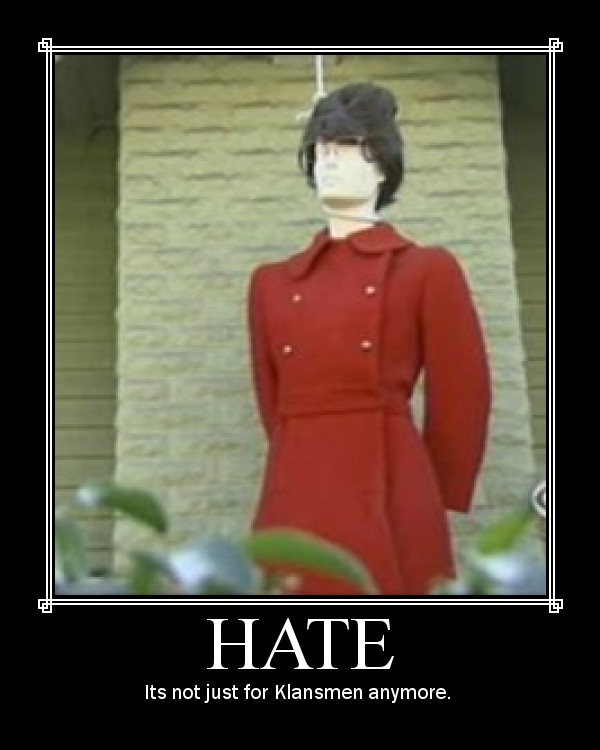 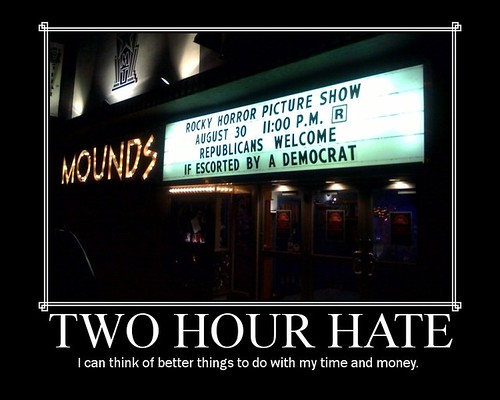 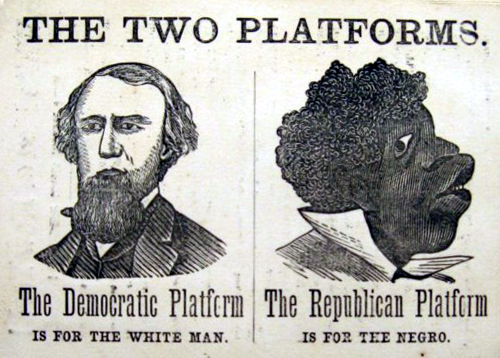