The Republican Party needs to face up to the fact that politics as usual is no longer an option.  The Republican Party has systematically compromised, appeased, and openly bought off the other side too many times.  This had the effect of strengthening the other side and harming us as a nation.  The Wiemar Republic the practice of parties making deals with each other was called cattle trading.  In present day America we call this bipartisanship. Like the Germans between the wars we're now facing the rise of a totalitarian collectivist political cult with its own divinely appointed leader.  If the Republican Party doesn't clean up its act then we as rational citizens will have no choice but to start a new party if we want to peacefully make changes and restore a rational system of government.

What are our questions on this block of instruction? 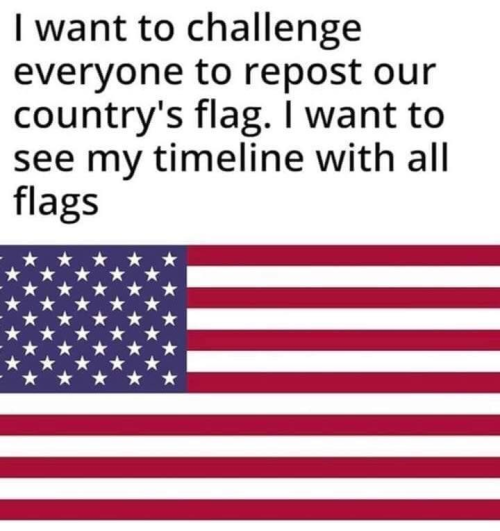 Email ThisBlogThis!Share to TwitterShare to FacebookShare to Pinterest
Labels: Republicans