There are those who pose as Progressives that have declared that criticism of Islam is an expression of hatred. 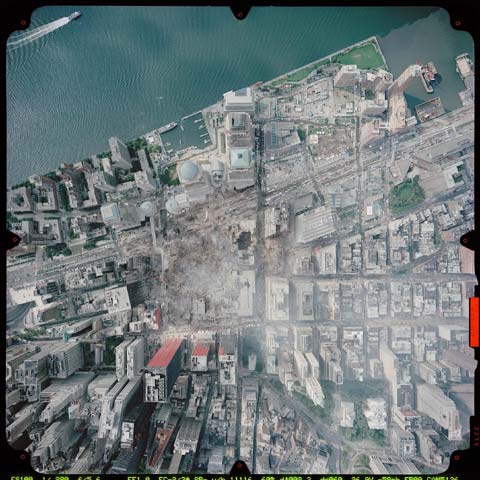 Nearly 3000 people were murdered as an act of hated against Humanity.

For Muslims there is no why.  There is only the will of the false god Allah as dropped from the mouth of the false Prophet Mohamed.  And it was only in the Twentieth Century that we would see anyone who equaled that level of depravity.
Posted by Leslie Bates at 12:30 AM