Moron Of The day 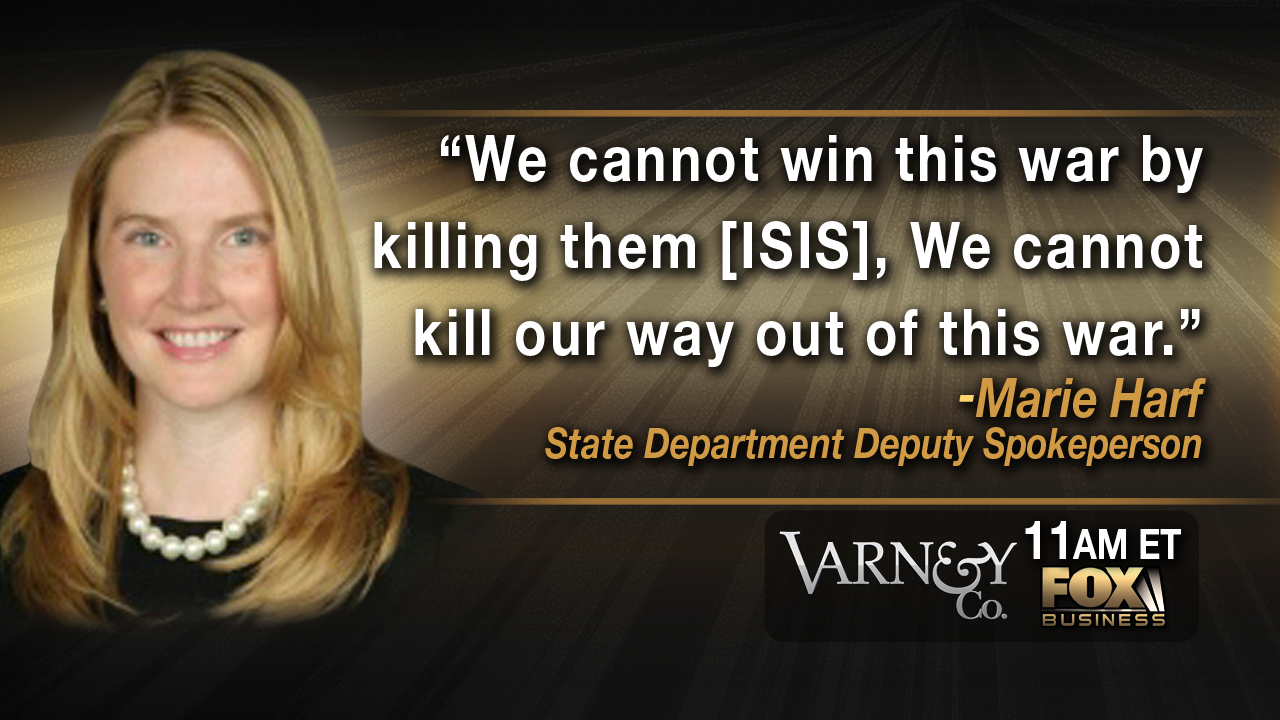 Actually calling her a moron is an insult to actual morons.

There was a time when Neville Chamberlain and the Munich Agreement has held to be the world standard for idiocy in governmental action.  But The Big Zero and his followers in the current Federal Government are clearly outdoing Chamberlain and the other appeasers of National Socialism thus far.

Try to imagine someone proclaiming that deadly force is not the correct response to the aggressive actions of the Third Reich and the Empire of Japan back in 1941.  It would clearly be insane.

So what is the problem?  What is the cause of the mental disconnect from reality?
Posted by Leslie Bates at 10:30 PM

Email ThisBlogThis!Share to TwitterShare to FacebookShare to Pinterest
Labels: Barack Obama couldn't govern his way out of a wet paper bag in a torrential downpour, Barack Obama is the negation of our nation, Islamic Terrorism, Stupid Bureaucrat Tricks, What to do about Islam