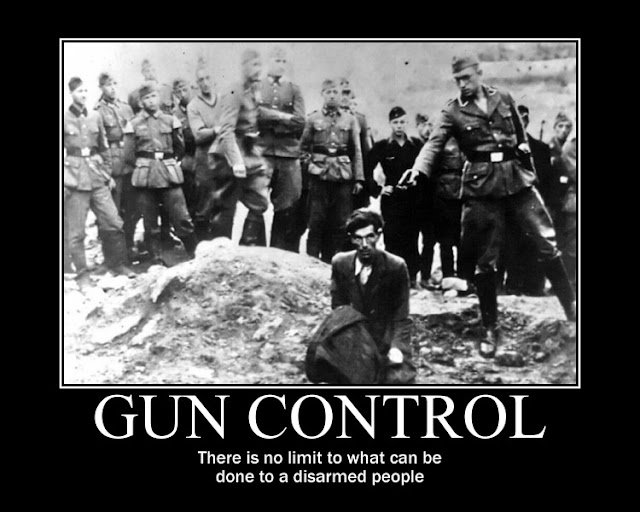 The late professor R.J. Rummel of the University of Hawaii placed the upper limit of the deaths caused by Marxism at 170 million. How many has the National Rifle Association killed? Apart from some old school klansmen in the South, none.

# Free Tommy Robinson
Posted by Leslie Bates at 12:30 AM