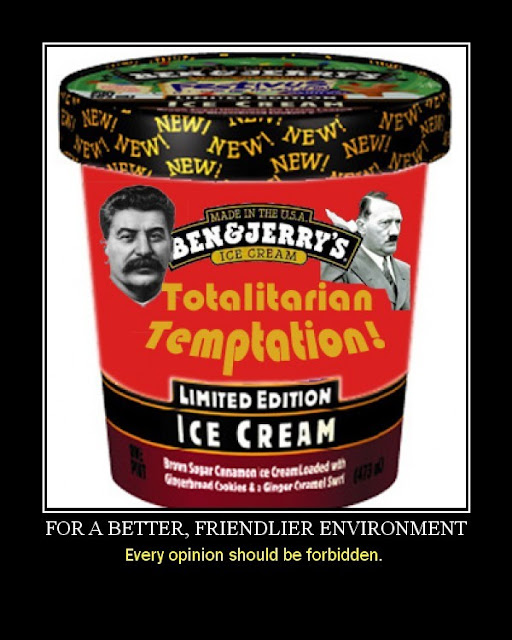 I can't prevent someone from believing a falsehood, but I can treat him as such.

Punishing a man for an act he did not commit is unjust. Imprisoning a man for speaking the truth is tyrannical. Disarming the citizens -- who are the sovereign authority of the nation -- is treason.  To say anything more would require the extensive use of barracks language.  There's no such thing as "common sense gun control" those who are in favor of banning firearms are enemies of Humanity and should be treated in the Nuremberg style, from the neck until dead.  And there's no limit to what a Statist can do to a disarmed victim.

Death to Hillary Clinton and Nancy Pelosi.
Posted by Leslie Bates at 12:30 AM